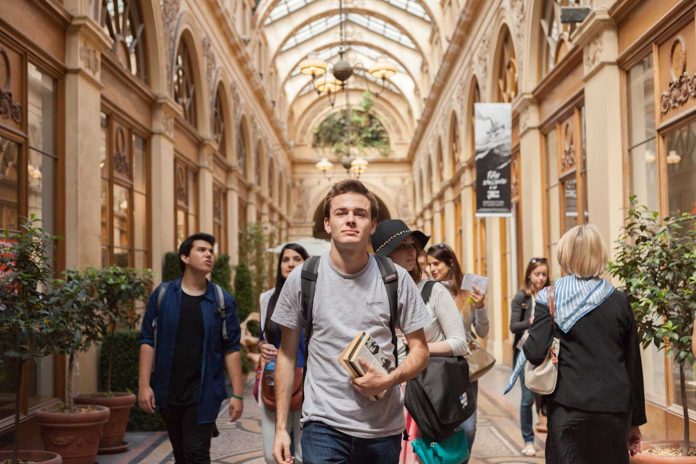 Paris has been ranked above all other student cities and is known for being the best, for the last 4 years. All the rankings that have been outlined are based on the quality of life, the opportunities that are out there as well the affordability of school.

The next ranking city is Melbourne, while Tokyo has fallen into seventh place this year. London has a high cost of living and has made London not as popular as some others. London has taken on the 5th place in all the rankings. There are many other cities that are also known to grow in the UK in the next few years in importance and these are Edinburgh, Manchester, Coventry, Birmingham, and Glasgow.

Paris scores well for all the aspects of the experience. Paris has over 18 schools that are in the top 75 and the only one who scores higher is London. The city scores well for the number of international students as well as its desirability. The only place where Paris loses marks is for its level of tolerance and inclusion.

Many of the students who are in Paris are getting different perspectives from attending schools that were predominantly from their own home country. In addition to that, there are many Parisians who are very proud of their country and are bound and determined to ensure that Paris continually is ranked as the number one location for students.

Paris, after many of the terrorist attacks that it has suffered, is more determined than ever to ensure that they are able to keep their values of fraternity as well as justice. Creative expression has always been one of the main principles of the country.

Paris is one of the best locations for international students because it has so many different offers of studies of the arts, science, history, and culture. There are many places to learn as well as to grow as a person and an academic. In order to qualify for this ranking, it is important that there are at least 250.000 people in the city and that there are at least 2 universities. This is part of the QS world university ranking standards. The US is the highest represented nation, there are 11 cities that are on the list. The UK follows right behind with 11 and Australia with 7.

What Does Paris Have That Other Cities Do Not?

One thing that gives Paris a distinct advantage over other cities is that the city is a giant museum. When walking around the city, there is no way that you cannot take in history as well as the events that happened here. It is possible to feel the visceral events of history that happened right across the street. Whether you are taking the afternoon off and going to Versailles or walking by the Bastille, there is no way to not feel and see the mark that this great city has left on the face of western civilization.

Being able to connect to the path in this manner, for any academic, particularly a student of the humanities is impossible to have when not experiencing it in the real world. That experience which is a sensory odyssey for the curious mind will inspire a curiosity for the connection to the area that the student is studying that cannot be learned in any other way. The best students and the happiest ones are the ones who have a palpable passion for their chosen field. In that passion, true innovation, as well as a connection with the past, is possible.

Technology and the Connection With the Past

Many of the most innovative thinkers of our time and the last century have made it their mission to study in Paris for some period of their career. Each one of these intellectuals sought the destination as a location to learn their craft or discipline from the best minds in their niche. One thing about Paris that has never changed in its entire existence is the entire willingness to be controversial to the point of not fearing the retribution or scandal associated with free intellectual inquiry. Being willing to push the envelope in every field has given Paris the reputation for being a magnet of creativity, free expression, and controversial theories that would be truly discouraged or outright banned in other locations.

Paris as the True College Experience

Paris offers a wandering student the opportunity to be a part of a community where everything and everyone is accepted while carving out an inexpensive existence. There is a reality to the idea of the starving college student who is discovering themselves. This is the perfect destination for a student to learn and to grow into a talented professional.

5 Countries Where International Students Can Get an MBA for Free

Top Digital Marketing Trends for European Universities and Schools in 2022 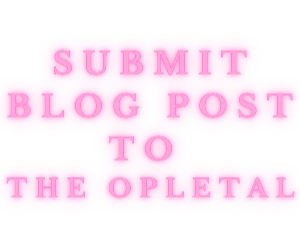