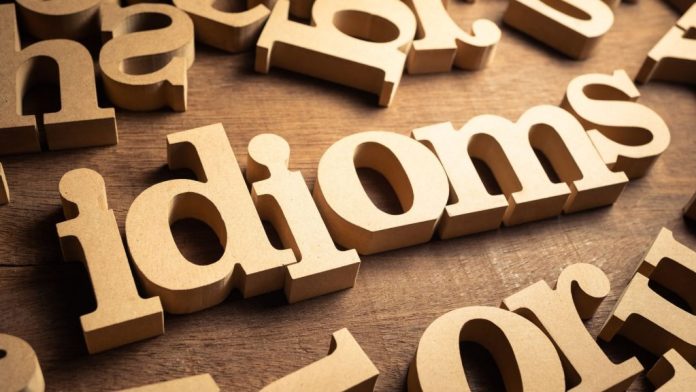 nail someone or something down 1. [with someone] to get a firm and final decision from someone (on something). (Also literal. Informal.)

 I want you to find Bob and get an answer from him.

Nail him down one way or the other. T, Please nail down John on the question of signing the contract. 2. [with something] to get a firm and final decision (from someone) on something. (Informal.) Find Bob and nail down an answer.  Let’s get in touch with John and nail down this contract.

Richest Countries in the World in 2022

The Most Surprising and Special Gift: Infrared Sauna for Spa-Like Treatment Every Day

How to Enjoy Oslo, Norway in 24 Hours

5 Countries Where International Students Can Get an MBA for Free

The Best Caribbean Islands for a Romantic Holiday

Explore the Best in Khiva, Uzbekistan for 24 Hours

How to Enjoy Oslo, Norway in 24 Hours